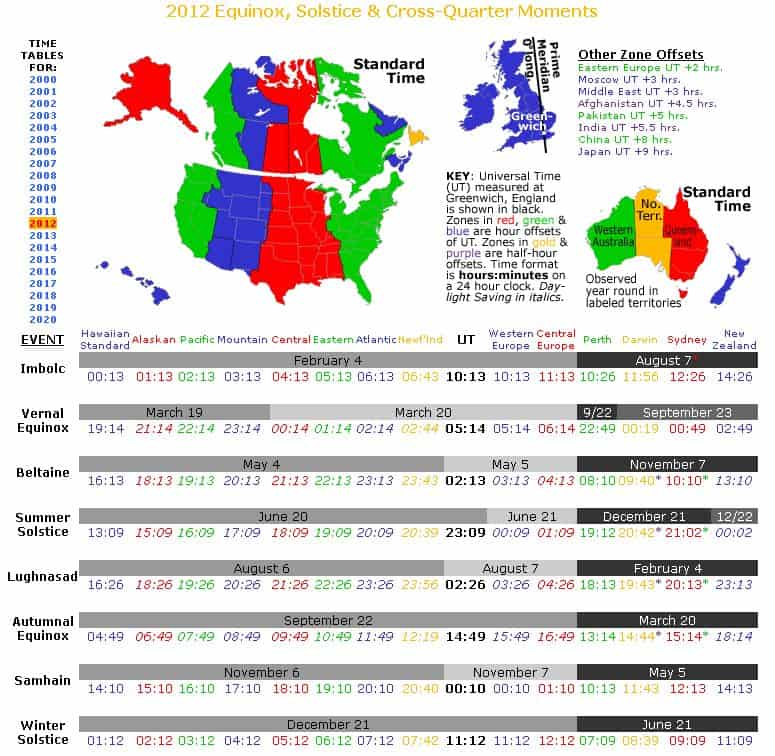 The December solstice occurs when the sun reaches its most southerly declination of -23.5 degrees. In other words, it is when the North Pole is tilted 23.5 degrees away from the sun.  On this date, all places above a latitude of 66.5 degrees north (Arctic Polar Circle) are now in darkness, while locations below a latitude of 66.5 degrees south (Antarctic Polar Circle) receive 24 hours of daylight.  For an observer in the northern hemisphere, the December solstice marks the day of the year with the least hours of daylight.