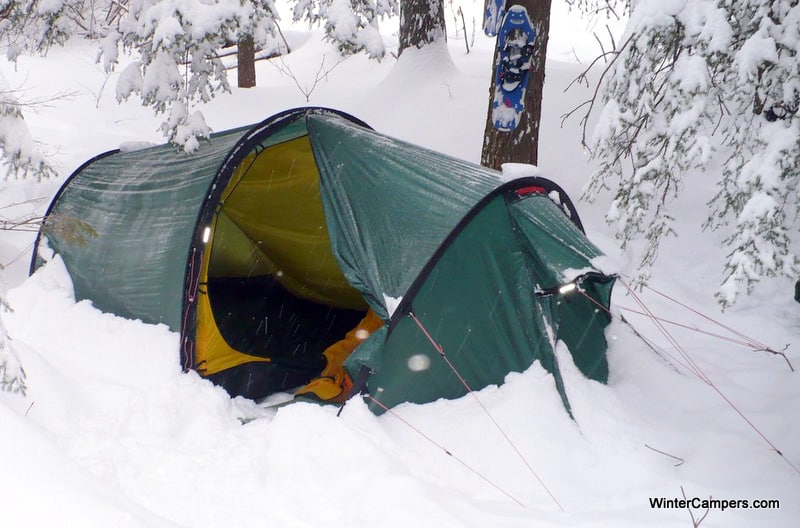 Four  season tents are engineered to be as functional and as comfortable as possible during prolonged stays.

The basic elements of a four season tent are that they are windproof, can handle a heavy snow load, and able to be transported in your pack.

Condensation and even a build up of frost can be an issue but some tents made specifically for winter offer a frost liner ( hanging cotton inner liner) that prevents getting a morning shower of frost.

A 4 season tent is going to have a stronger more stable frame to withstand higher winds and heavy snow loads.