There is widespread misconception regarding heat loss through one’s head.  You have probably heard one or more of these myths:

Although 13-16% of the blood volume is in the head at any given time it is a very exposed structure. The problem is that the head is only about 10% of the body surface area.  Thus, the head would have to lose about 40 times as much heat per square inch or centimeter compared to the rest of the body.

Wilderness Medicine took volunteers, wired them to monitor their core temperatures, and discovered we lose heat through any exposed part of the body and the amount of heat we lose depends on the amount of exposed surface area.  The rate of heat loss is relatively the same for any exposed part of the body not simply the head. You do not lose heat significantly faster through the scalp than any other portion of the body with the same surface area. The idea that we lose heat faster through out scalp because of the constant blood supply to the brain is simply a myth.

CNN published a set of 10 health myths including heat loss through one’s head:  “You Lose 75 Percent of Your Body Heat Through Your Head”.  CNN reports the truth is: “This adage was probably based on an infant’s head size, which is a much greater percentage of the total body than an adult head”. That’s why it’s important to make sure an infant’s head remains covered in cold weather. (This also explains those ubiquitous newborn caps at the hospital.) But for an adult, the figure is more like 10 percent. And keep in mind that heat escapes from any exposed area (feet, arms, hands), so putting on a hat is no more important than slipping on gloves.

It is still a good idea to put on a hat  if your feet are cold.  But what is BUSTED is that there is nothing peculiar or unique about the head. The idea that we lose heat faster through out scalp, because of the constant blood supply to the brain, is simply a myth.

A collection of comments from previous discussions on this topic are listed below: 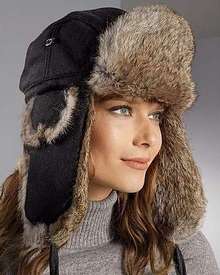 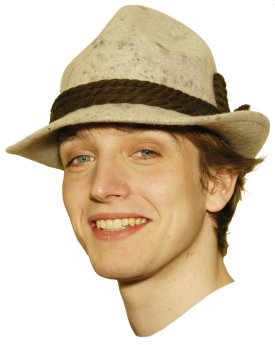 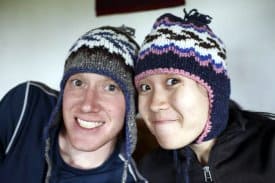 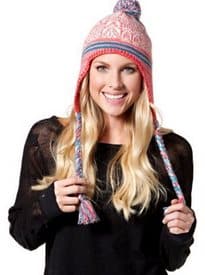