With participants coming from many distances and directions it was decided to meet at a diner.  In this case, we chose the diner in Indian Lake at the intersections of Routes 30 and 28 for a 10am rendezvous.  We ate a big breakfast and drove to the trail head.

Tirrell Pond is reached by using a portion of Northville-Placid Trail which heads north from Route 30 near Lake Durant.  From the trail register on the north side of Route 30 the trail extends 3.5 miles to the south end of Tirrell Pond. It is a roller coaster of a trail which begins on state land and passes through primarily hardwood forests.  Shortly after crossing a finger of O’Neill Flow, the trail crosses Finch Pruyn Paper land and then re-enters state land before O’Neill lean to on south end of Tirrell Pond (1,918′ elevation). Since our visit the O’Neil Flow lean-to has been removed, the site of the old lean-to is closed to camping and new lean-to has been constructed nearby. 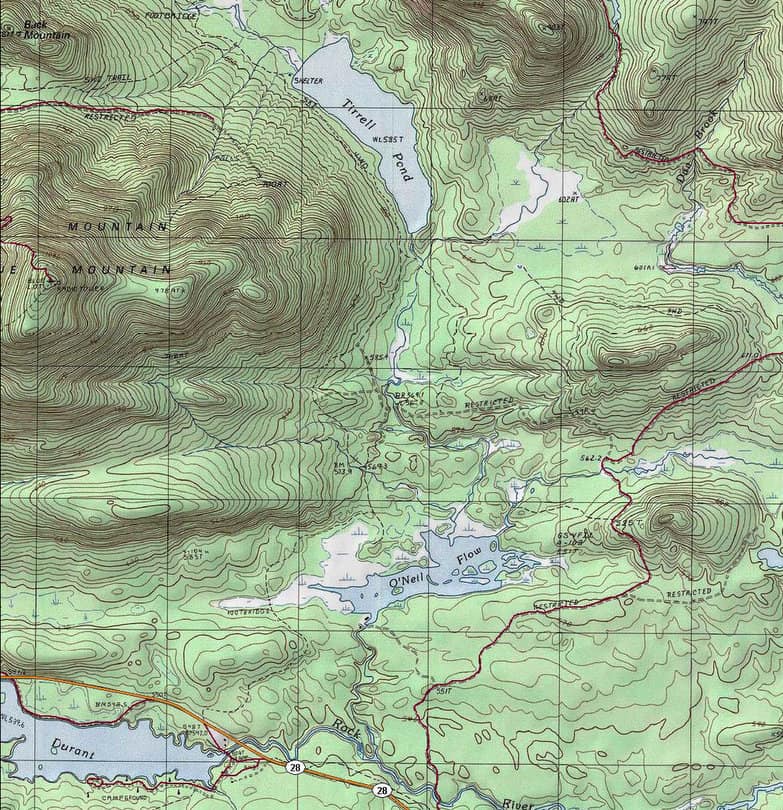 It took us 1.5 hours to snowshoe into the lean-to.  I was flying along breaking trail for the 1st 45 minutes. During our trail break Mark attributed it to my new dedication to yoga, but I then settled down to occupy a position further back in the line and I was glad to see the lean-to.  Below Mike, Ian, Mark and Skip snowshoe to Tirrell Pond. 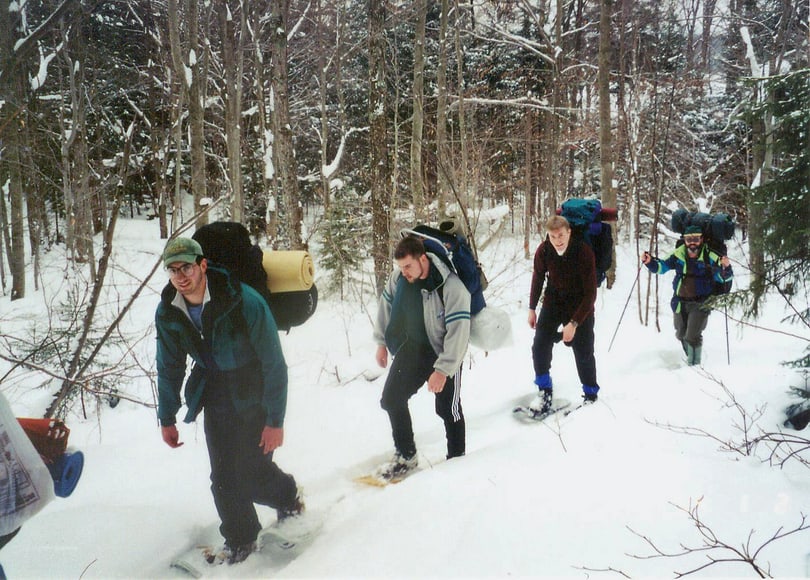 Jason and Mark watch the snow blow into our lean-to.  Who knew that Jason  wore the silk shirt under his parka and would later debut slippers?  He would also be borrowing an additional jacket as the wind rose and temperature dropped. 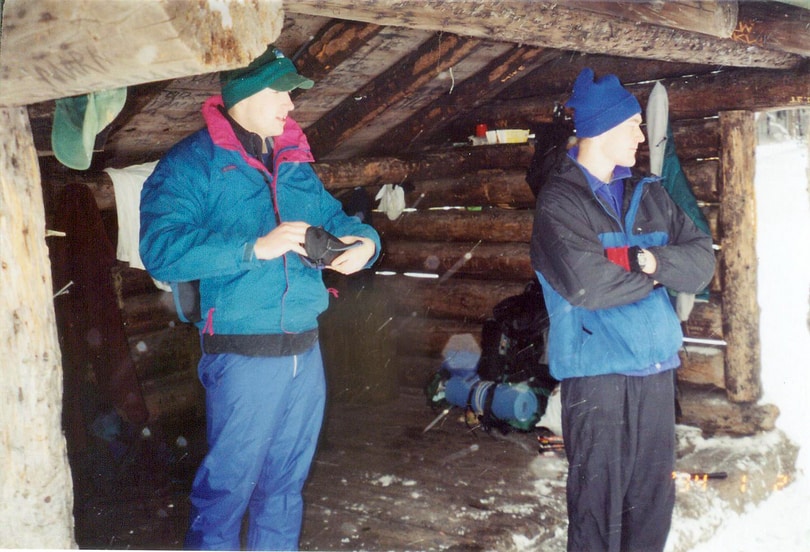 After dropping our packs in the lean-to and changing out of damp clothes we began to gather and cut firewood for our evening fire. 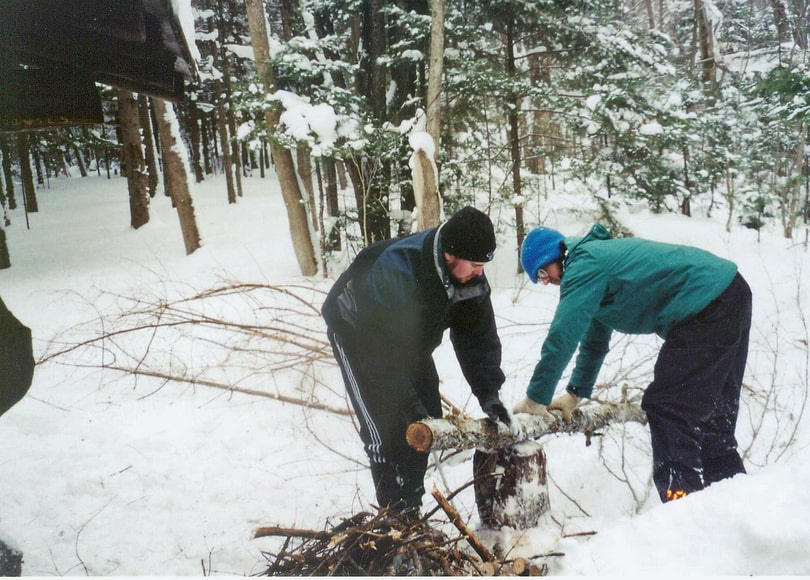 A few of the larger logs were used to create a platform and reflective surface for the fire. 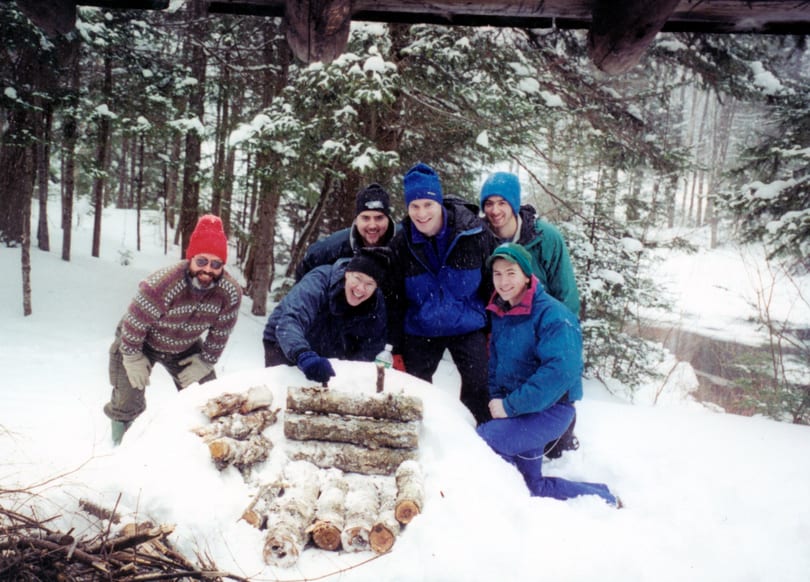 We took pictures of Tirrell Pond and Tirrell Mountain. 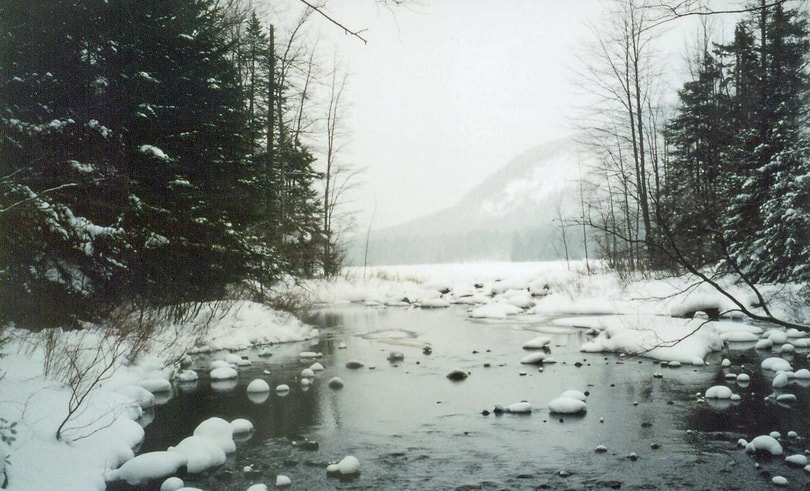 And occasionally took pictures of the picture takers. 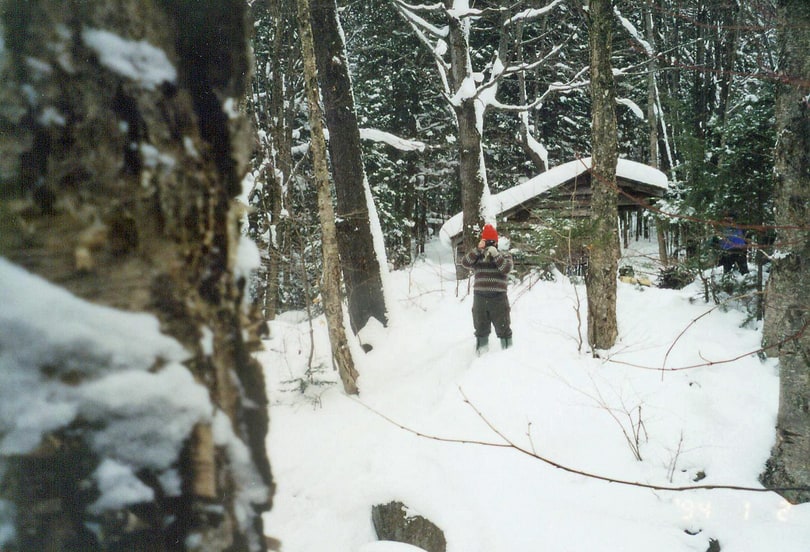 Mike and Jason did some exploring and continued on the trail along the western side of Tirrell Pond reaching a 2nd lean to at 4.6 miles. Blue Mountain Village can be reached by continuing another 4 miles.

As darkness fell we cooked soup over the fire, roasted hot dogs and had snacks.

Laying our our sleeping pads and bags in the lean-to we realized that six bodies was maximum capacity as we were all laying shoulder to shoulder.  Mike and Jason tried to snooze in their sleeping bags while Mark, Skip, Ian and I played a game of “I Doubt It” (also call bullshit or cheat).  It was cold enough that we hide our bare exposed hands under jackets or in pockets until it was our turn to play. 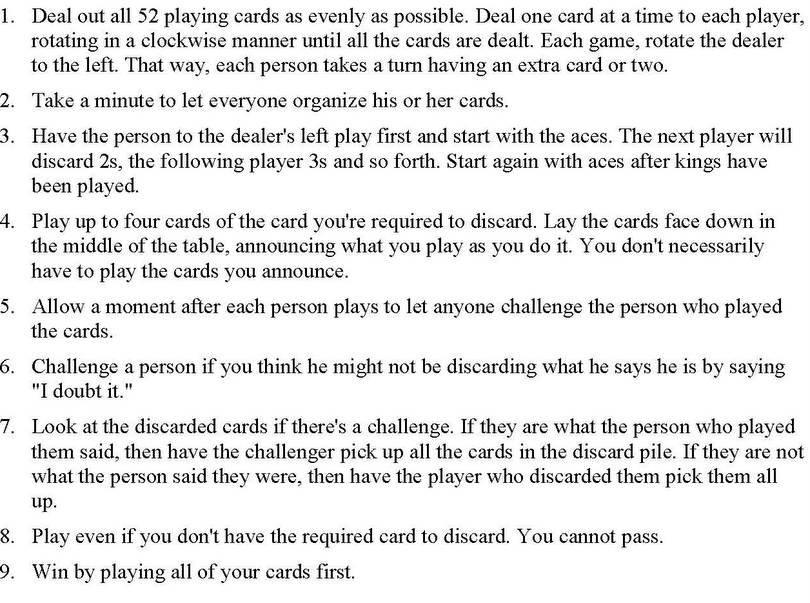 We turned in a little before 9pm.  With everyone in their sleeping bags I read the perfect winter camping bedtime story – “The Cremation of Sam McGee” by Robert Service using my headlamp for illumination.

It was cold that night.  I had a 0 degree Northface Snowshoe sleeping bag and got a little chilled.  I pulled  my down jacket into the sleeping bag with me for extra insulation.  With the plummeting temperatures everyone began snoring.  While Skip got blamed for being the principle protagonist (“That’s funny, I had a dream that Skip was yelling in my ear all night.”) at one point during the night I woke up and heard two distinct snorers to my right and one to my left.  I can’t claim that I didn’t join the chorus at some point.

We were packed into the lean-to so tight that one person couldn’t move without affecting others.  Skip awoke during the night and being unable to roll about he sat up and stared at the darkness for several hours until sleep returned.

In the morning we awoke at 7:30, had breakfast and were on the trail out at 9am.  We were back to our vehicles at 10:30 and I was home by 1pm to put away my winter camping gear.