Tirrell Pond can be reached using a portion of Northville-Placid Trail which heads north from Route 30 near Lake Durant.  From the trail register on the north side of Route 30 the trail extends 3.5 miles to the south end of Tirrell Pond. It is a roller coaster of a trail which begins on state land and passes through primarily hardwood forests. Shortly after crossing a finger of O’Neill Flow,the trail crosses Finch Pruyn Paper land and then re-enters state land before O’Neill lean to on south end of Tirrell Pond (1,918′elevation.). Since our visit the O’Neil Flow lean-to has been removed,the site of the old lean-to is closed to camping and new lean-to has been constructed nearby

What to do this winter 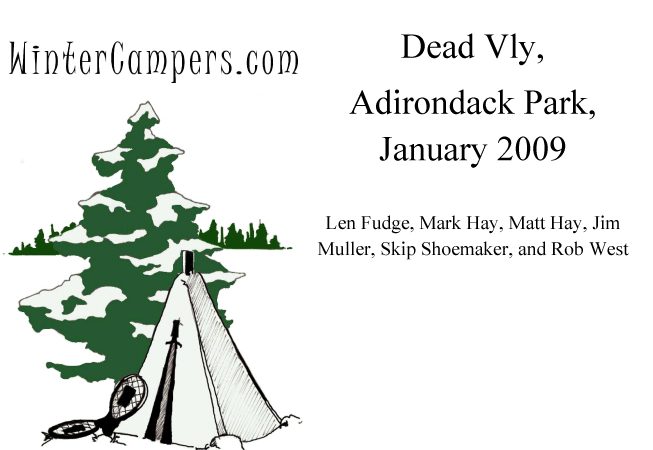 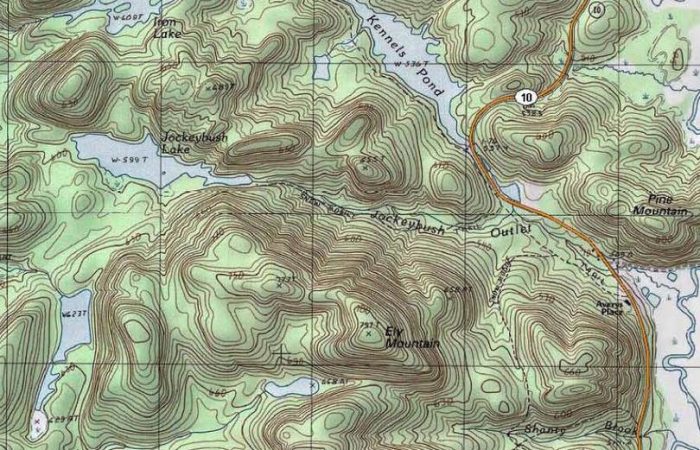 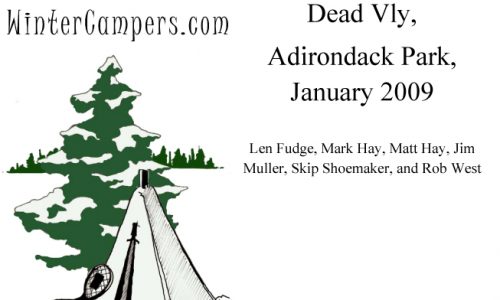 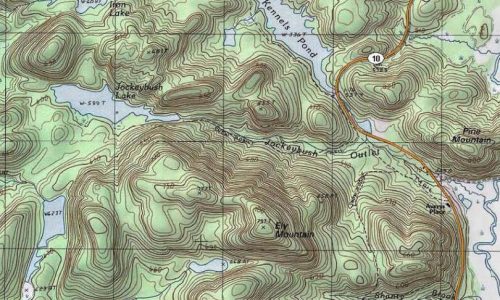